Part 4: Promotions Are The Key To Understanding Status 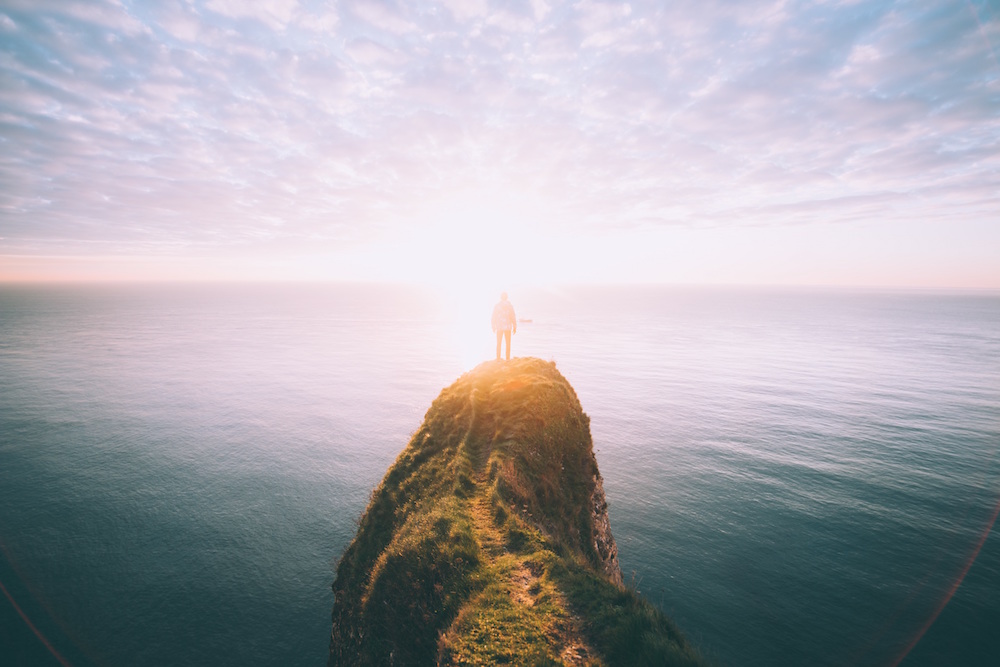 This is part 4 of our series on understanding company culture. Over the last 2 articles, we’ve looked at four different cues you can use to read and understand a company culture. Having explored language and rituals, we now move on to status; the behaviors that are rewarded and given recognition within the company.

Let’s start with an example.

By the time I joined Microsoft, it was an 80,000 person company with around 30,000 people employed at the Redmond headquarters where I worked. Annual reviews were a big deal and an important part of life at Microsoft because they governed salary raises, bonuses and promotions. Microsoft used a forced distribution ranking system, where employees received a grade alongside a written review. Because only a certain percentage of employees could get each grade, the grade mattered. Employees who achieved the 5.0 grade a couple of times in a row were put onto the fast track to senior positions. A 4.0 grade didn’t get you on the fast track but it usually meant a good bonus and a salary increase.

The financial rewards attached to reviews made achieving good grades a competitive sport.

Every game has it’s rules and tactics for success, and Microsoft reviews were a game. The rules were simple.

Grades were set in a meeting attended by your manager, her peers and all their managers up to about VP level.  The managers would sit in a room for hours debating the merits of each employee to decide on their grade. They used a stack ranking system: is Arvinder better than Jerry? Is Jerry better than Lydia? Because these decisions were made as a group, it was very important that multiple managers in the room knew who you were and what you did. If your manager was the only person advocating for you, it was hard to climb to the top of the stack.

Because of the importance of multiple managers advocating on your behalf, one of the tactics for success at Microsoft was “visibility”; making sure you were doing things that got you noticed. One way to execute on the tactic was to take on projects that really contributed value to the company and customers.

Another way to get a good grade was to promote your work by inviting lots of people to your meetings, sending out status reports and sending out emails outlining your achievements.

Most companies are built around a hierarchy: individual contributors report to managers, who report to directors, who report to VPs etc. The implication is that the farther up the hierarchy you are, the more important you are to the company. Being higher in the hierarchy usually means better perks and privileges: better salaries, bigger bonuses, more stock in the company and flying business class. Microsoft was a great example of how status is rewarded. In some companies, in years past, executives had private dining rooms and bathrooms so they didn’t have to mix with the regular employees.

One of the easiest ways to understand status in your company is to look at the behaviors that get rewarded, specifically who gets promoted, given bonuses and publicly recognized.

At Microsoft this was visibility. When you look at your company, think about the people who have been promoted, are they typically the people :

We all have a built in value system of what we think makes a valuable employee. I’d argue that “big impact” is the most important behavior, but it’s notoriously hard to measure so many companies use hours or amount of deliverables as proxies. As an example, many law firms reward lawyers who work long hours and land prestigious clients. I’m sure you can come up with additions to this list based on your experience.

What behaviors we promote is an excellent indicator of what we think is important in a company.

Status is tricky to observe because :

This is an exercise it’s worth doing with a group to get multiple perspectives that can fill in the blanks where there are multiple factors affecting those promotions and raises.

Not all status is about hierarchy. Take a look how different groups and functions are treated to get an alternate view on status. In a manufacturing company blue and white collar employees who sit at the bottom of the hierarchy are treated quite differently.  For example, white collar workers might have a cafeteria with high quality food.

Another potential difference is pay and hours. Blue collar workers are usually paid hourly, with the hours they work and how much they could earn controlled by their manager.

White collar workers – by contrast – are usually salaried with consistent hours and a guaranteed paycheck every month.

White collar workers usually get to choose when they have their lunch hour whereas their blue collar colleagues have the time strictly controlled.

This isn’t just about blue collar vs white collar. Here are some examples of different perks available to teams at HTC, indicating different status. My team in Seattle had a wide variety of free snacks. Their peers in Taiwan didn’t. The people in the design team had better chocolate for their snacks, and good coffee.

Yet another way to look at status is through the different behaviors that get promoted based on your function. For example, at HTC engineers were promoted for working long hours, factory workers for making phones without making errors, and designers for coming up with good ideas. Designers weren’t rewarded for long hours, likewise factory workers for coming up with good ideas.

The goal with each of these articles is to help you notice things about your culture that are visible but not immediately obvious until you start looking. Much of status is well encoded into most businesses, and is quite visible. Take a look at your promotion and review system and you’ll see what the company thinks it rewards. Desirable behaviors will be written down into the review process. There may even be a set of values or competencies that outline desirable behaviors.

Now begin the anthropologist’s journey through your company looking for where the desired behaviors indicated by your review system and the real behaviors that get rewarded are different. That’s where culture exists, not in what’s written down, but in what people do. It’s easiest to start with your own team and be sure to branch out into other teams to learn how status is viewed differently for them.

Next read about the most subtle of the four clues: taboos.