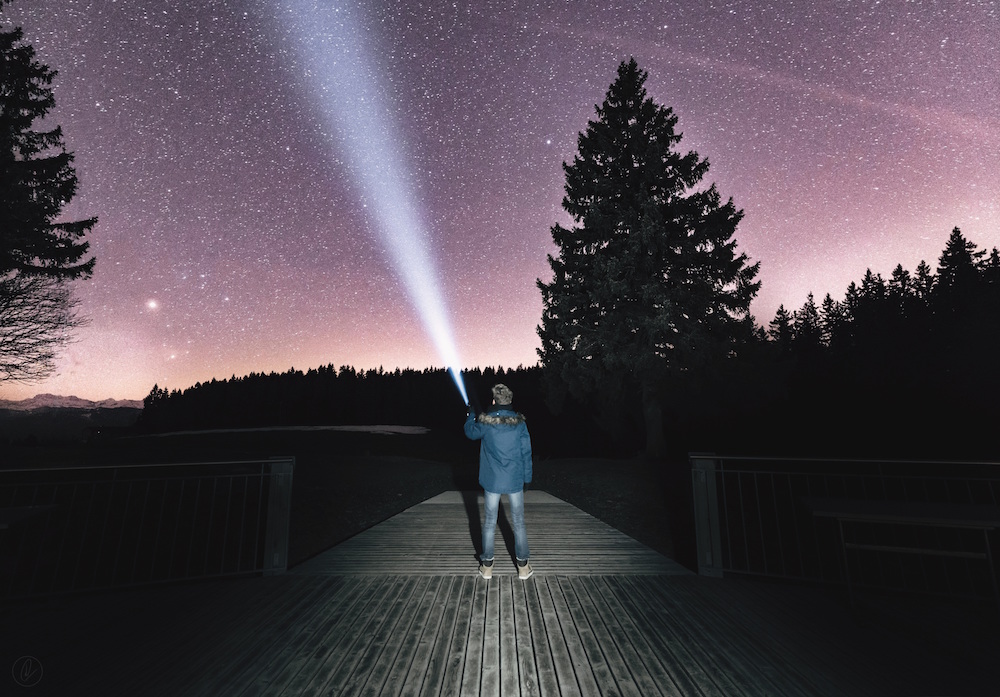 In this article, I’ll begin introducing a framework for observing and understanding company culture, starting with the importance of language. In part one of our series of articles on company culture, I introduced the idea that company culture is subtle and complex and really has to be experienced to be adequately understood.

If company culture is – as I suggest – so elusive and complex, how do you begin to understand it?  In the context of this discussion, culture is the result of many small behaviors repeated over and over until they become a pattern.  To understand the culture, we have to observe employee and manager behaviors.  There are four categories of behavior I find useful to understand what the culture is and what it values: language; status; taboos; rituals*. This article concerns the first: language.

A few weeks after I joined HTC in the US, I went to visit the other half of our team located in Taiwan, where HTC has their company headquarters. At some point in the trip, I found myself in a bug triage meeting**.  We were reviewing what seemed to me to be a pretty trivial bug.  It was caused by doing something very few people would do, and the consequences for those that did were very minor.  This is the sort of bug it’s easy to postpone to an indeterminate point in the future.  I told the team we were going to postpone it.

Colleague : We have to fix that one.

James : If we fix this one, we won’t be able to fix these other, much more important bugs.

Colleague : This one is really important, it needs to be fixed now.

I tried to find out which “top manager” had said this bug should be fixed.  The answer was : “I don’t know, I just know top manager said so”.

I assumed “top manager” was just a quirky translation of “senior manager” from Chinese to English.  It wasn’t. It turned out to be a linguistic shorthand for saying “someone more senior than me told me that someone more senior than them said it must be fixed”.  “Top manager” became a linguistic trump card you’d occasionally play to get a decision made quickly. When you played it, no-one questioned whether something should be done or not. It was just done.

Words have meaning.  When a company evolves its own language patterns, shorthands and tics, it’s a clue to the culture.

At some point someone said something that hadn’t been said before. It resonated with someone, they repeated it to someone else and slowly it spread because it made sense within that culture.

HTC’s use of “top manager” showed that within that culture senior people were particularly valued and that employees were generally expected to do what they were told.  Generally, top-down cultures don’t embrace discussion or dissension.

Metaphors Are A Message

Another place to look for culture clues is the metaphors in common use.  Below, I’ve used a few common examples from the business world to illustrate how a metaphor can tell you something about the priority and work style of the business.

These metaphors are very common because they represent prevailing business culture.  Your company may have metaphors all of its own. Whether common or unusual, metaphors tell you about the behaviors that are important in your culture.

Read the last few e-mails you received.  Are they long wordy essays with lots of detail? Or are they brief and to the point? Long wordy essays suggest an intellectual rigor, or a fear of being “caught out” by too little detail.  People at Microsoft used to write long and wordy emails to make sure they covered everything. This was a throwback to a time when Bill Gates was known to look for little details that had been missed to discredit people.

How about the type of words?  Are there long, complex or unusual words? Or simple common words?  Again, long and complex words suggest that the business values intellectualism, even at the expense of clarity.

Look at whether formality is used the same way at different levels of the organization.

Whereas individual employees might need detailed e-mails to keep Bill Gates happy, Bill might respond with a few lines.  That could imply that there are different standards in operation at this company, depending on seniority.

Acronym heavy teams can have complex organizational structures and processes necessitating shorthands to save time.

They may also be inward looking – more concerned with themselves than the outside world. If your response to this is “everyone uses acronyms”, don’t be so certain. You may have just tended to work with acronym lead teams.

Try This At Home

Reading a company culture is a nuanced process.  Language is the first of 4 cues we’ll use to help you understand yours.  Remember, there aren’t good and bad company cultures, so I advise reading the language of your culture with an open mind. For example, I am not a fan of companies who use lots of military metaphors because I find them to be combative and I prefer working in environments that are collaborative. However, there are many people who do thrive in a combative environment.

The important question to answer is whether the culture serves the needs of the business.

Now it’s your turn.  Start to build your understanding of your company culture.  Over the next week, pay attention to the language in use at your company.  This takes an anthropologist’s skill – the ability to observe without disturbing the culture.  Every time you hear a metaphor or acronym write it down.  Look for unusual uses of language where your company has deviated from the normal use of a word or phrase?  Write it down.  Are the people in your R&D department called eggheads or nerds?  Do you have a special name for status reports?  Write all this down.  After a week, what have you learned about your company?

* With thanks to Carol Sanford who introduced me to these categories during one of her lectures.

** A bug triage meeting is common in software development. There are usually more defects in the software than you can fix before you have to release your software. During bug triage, you decide which of these defects are important and hence get fixed.