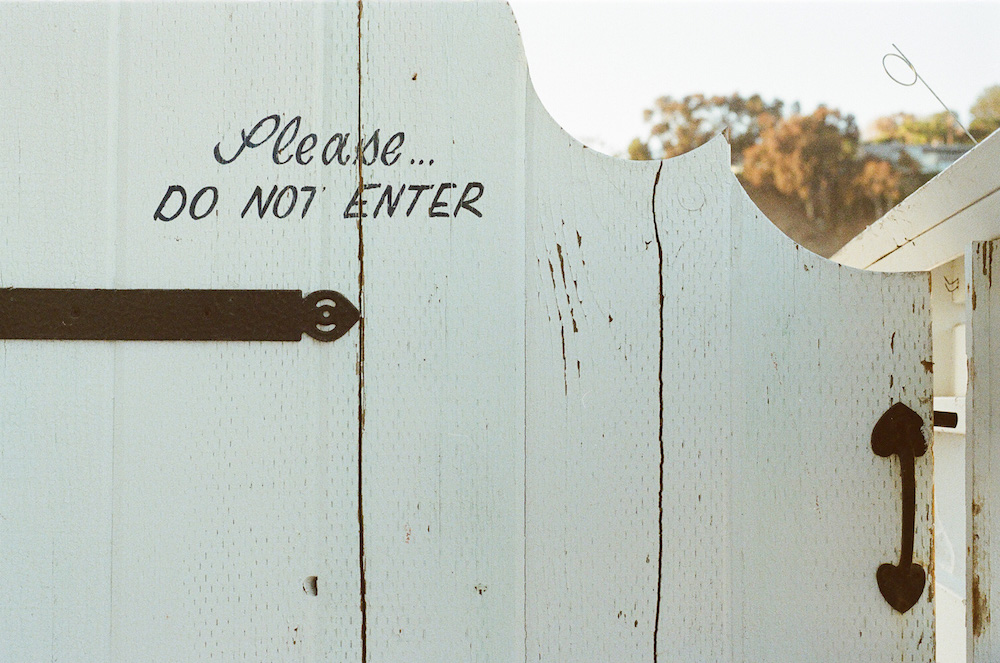 We’re now at part 5 of our series on company culture. In this article, we continue the exploration of the cues you can use to understand your company culture. Having covered Language, Rituals and Status, we move on to Taboos. Taboos are the most subtle and difficult to read of the 4 clues to company culture because by definition, it’s the things that aren’t being said or done.

In part 2 of this series, I shared the phrase “Top manager says so” as an example of use of language that helps understand HTC’s management culture. Recall that “Top manager says so” was a shorthand way of saying “this feature must be implemented and don’t ask questions. It was never clear who the “Top Manager” in question actually was and that was the taboo. You don’t ask who the top manager was, you do it because one of them said so.

This taboo leads us to another taboo. If you’re told to build a particular feature by a top manager, don’t ask for clarification about the instruction. You go and figure out what needs to be done as best you can. There’s efficiency and inefficiency in this cultural ritual. It’s efficient because senior managers don’t have to spend time convincing employees to work on a particular thing, for example as often happened when I was at Microsoft.  It’s inefficient because the second taboo – asking for clarification – lead to features being mis-implemented and reworked. Fortunately, colleagues at HTC were very happy to work hard and sometimes long hours.

I find it interesting that both taboos operated differently at different levels of the company.

For example, as a director it was OK for me to ask for clarification. My status as a Westerner probably contributed to this as well. However, if the manager said that something had to be done I didn’t get to say no. I also broke the taboo with my own team by explaining which manager asked for a particular feature. These taboos reinforce the status driven culture I experienced at HTC.

As a reminder, there’s no good and bad culture. It’s only important that the culture helps the business achieve it’s goals. For the most part, this culture served HTC well and allowed it to achieve things that other companies struggled with.  In the mid-part of the 2000s, smartphones were still an idea and it was unclear if there was a market for them. Many companies evaluated them. HTC took the risk to build them because the top-down culture allowed them to avoid the debate and discussion in other companies that lead to the conclusion that betting on Smartphones at that time was risky.

A few years ago I was running a product team. Our leadership team had prescribed a certain strategy that influenced the direction of our products. The strategy was – at best – unclear. It sounded good on paper but in practice left a lot of open questions. Every two weeks I’d hold a team meeting to talk about the products we were building and the progress we were making. Every week the team would question and seek clarification on the strategy. The questions from the floor were brutal and direct. Every meeting I’d fumble out some half answers.

Over a period of time, people stopped asking the questions. It had become a taboo to ask about our strategy because everyone knew it was a bad strategy. Just like other parts of culture, this is how taboos form.

A set of behaviors repeated over and over again can teach people not to do certain things. This creates a taboo.

Another common taboo concerns sharing bad news, for example that a project is in trouble. This taboo forms when at some time past, a series of projects have failed. People have been shouted at or shamed. People have lost their jobs. This collective, repeated bad experience teaches people that bad things happen if you share that a project is running behind schedule. So people stop sharing.

Speak Up And Wear Clothes

Not all taboos are company specific. Part of our team culture was team meetings, regular get togethers where we shared updates on projects. In the US this would lead to a number of challenging and pointed questions. In Taiwan, the time for Q&A would come and it would be silence. As I inquired further, it turned out that this was more of a national work culture than something HTC specific.

Here’s another common taboo. Think about where you work. What do people wear? Let’s say you work in a large accounting firm where most people wear a suit and tie. What would happen if you came into work wearing shorts, flip-flops and a Hawaiian shirt? People would wonder what is going on, and why you aren’t wearing the normal suit and tie.  That would be a taboo. Likewise, in many software engineering teams I’ve worked in, if someone shows up late, or ducks out of the office early and is wearing smart pants and a shirt the team would assume that person was interviewing for a job elsewhere, because few people in software engineering dress up. These are unspoken, and extremely common taboos.

Taboos can show you how society standards for behavior can vary wildly from team to team. For example, Dr Matt Taylor made a habit of wearing Hawaiian shirts during his work on the Rosetta mission that aimed to examine a comet close up and land a probe on it. When the mission was a success, the press clamored for an interview. Dr Taylor unwittingly broke a societal taboo by wearing a shirt with semi-naked women on it.

Language, Rituals and Status are all about things you do. With care, they are immediately observable. Taboos are interesting because they are the things that are not tolerated within your culture and hence are things that aren’t done. Taboos are like the final pieces of a jigsaw of culture. Without them the picture isn’t complete.

The definition of taboo is:

“(adj) 1. proscribed by society as improper or unacceptable:”

Taboos are only easy to spot when they’re broken. You can spot them by people’s reaction to events, people and situations. If someone asks a question of a senior executive in a meeting and it makes everyone uncomfortable, then it’s probably a taboo. This makes taboos hard to discover. You can’t walk around randomly doing things to see if you get a reaction. You can think about norms in business and society and look to see where your company isn’t following that norm. For example, it’s common in Western culture to ask questions during a meeting. If people aren’t asking questions, try asking one to see what happens. Maybe you’ve discovered a taboo.

With this article, we’ve finished looking at cues you can read to understand culture. In part 6 we move on to how to build your picture of your culture.