Turn The “Sorry Reflex” Into A Chance To Learn 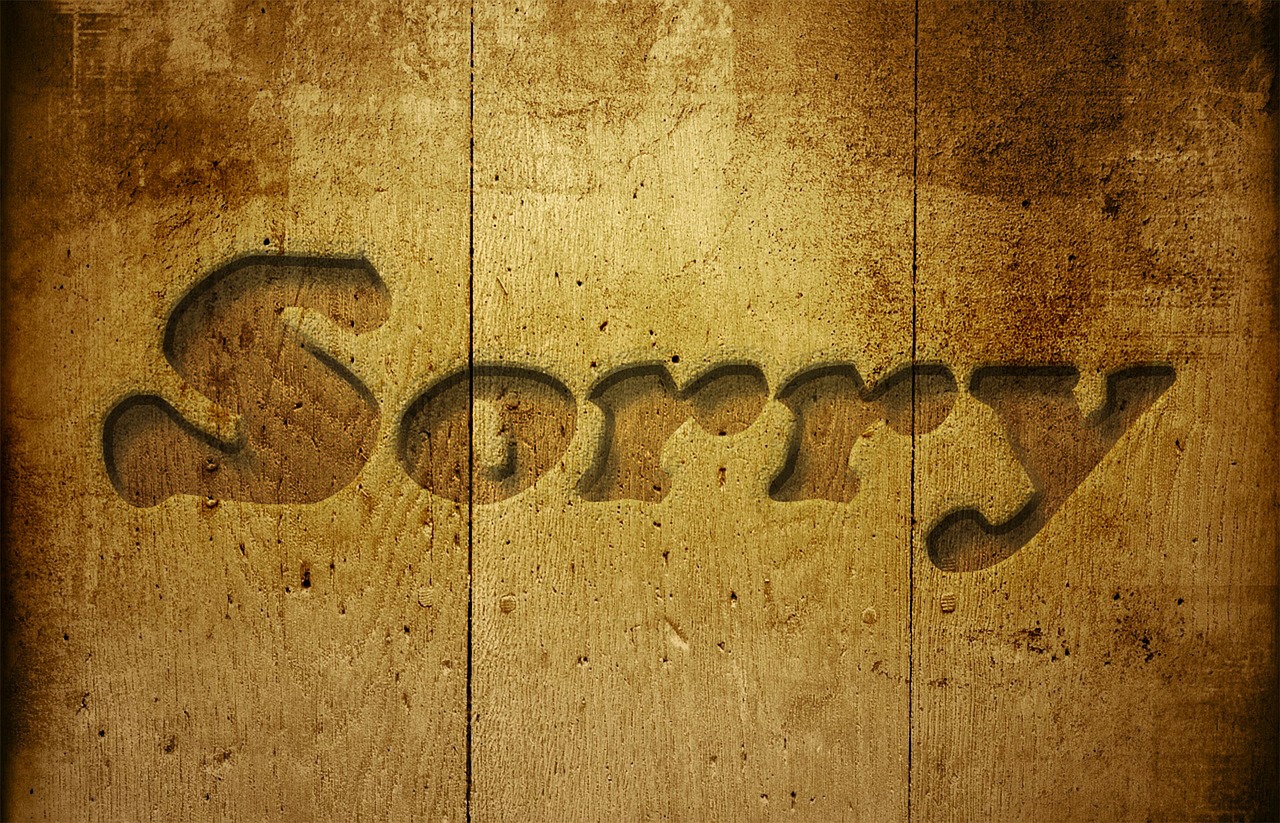 I own a car, but I try to use it infrequently. If I can walk, or bicycle or take public transportation I’ll do that. It’s a personal choice. I like the time being in the world, surrounded by people with time to think, read or not-think. What I give up in exchange for that experience is some flexibility. Walking / bicycling are practical over shorter distances. Public transportation has rigid schedules. The flexibility isn’t a problem if you plan and have a regular schedule. Sometimes those plans don’t work out and I find myself calling upon the kindness of friends, acquaintances and sometimes strangers to give me a ride closer to where I need to be next. 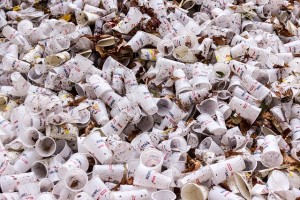 Here’s what I’ve learned from taking impromptu lifts from friends and strangers. When you get into someone’s car, about 95% of people say sorry for the cleanliness / tidiness. People say sorry for having a bag in the seat I’m about to sit on. They say sorry for having papers in the footwell or crackers from their toddler on the floor. These are minor concerns. I assumed it was obvious that I’m not Aggie or Kim from How Clean Is Your House? but almost everyone routinely apologizes for things that you do not need to say sorry for. Ironically, I do have a close friend whose passenger seat was, for many years, quite literally like climbing into a dumpster. He was also in the 5% of people who don’t apologize, and I loved him for being at peace with having a dumpster-car.

In most cases this is an un-conscious reflex. I sometimes ask people why they said sorry and they don’t realize they’ve done it, and certainly don’t have a reason for doing it. The actual reason, I speculate, is that people suddenly become aware of a difference between how a car “should” look and how their car “does” look. It’s interesting that the presence of another human that changes the context of the situation enough to trigger this realization and an apology. The car was in the same condition when the driver left it, but it was fine as it was then. Here’s what that thought process might look like :

OR perhaps if your subconscious is a little more blunt :

“There are envelopes on the seat and some crackers on the floor.  Has James seen them? Does he have crackers on his floor?  I don’t know! If his car is super clean, he’s going to think I’m a slob.  I’ll say sorry so he knows I’m not a slob.”

That’s a lot of words, and it’s a testament to the human brain that it can make a set of leaps so quickly. Some will argue that an apology in this context is simply being polite. But I think the apology gets in the way of conversation and learning. Maybe I don’t share your standards of car cleanliness? Maybe I recognize that you’re doing me a favor, and that favor outweighs the “discomfort” of sitting in a slightly untidy car?

What this situation creates is a wonderful opportunity for connection and learning. Instead of saying sorry you could say :

“When you got in I noticed I’d left some crackers on the floor and had this sudden need to say sorry, but then I realized I’d made an assumption that your car was much cleaner than mine. So tell me about your car!”

And from there lots of interesting connection and learning can happen. If this person has a super clean car, how do they clean it? How often? Why? If their car is a mess, do they apologize for it when people get in? Just by showing this little bit of self-awareness around your apology reflex, you become a little more human and open up some safe space to be more honest and open.

Getting into someone’s car for a free ride is an easy way to have this conversation. It’s a somewhat social situation, it’s about something that doesn’t really matter. When people make these throw-away apologies at work, it creates the same opportunity to connect and learn.

Say for example, someone – unprompted – apologizes to you for not reading an e-mail you sent them, it’s an opportunity to explore the expectations for reading e-mail that you send to each other.  If someone says sorry for missing a meeting, it’s an opportunity to explore expectations for attending meetings.  When I start working with people, they often “apologize” before sharing ideas. “Sorry, how about we try it this way?”. This creates the opportunity for me to encourage people to speak up and share ideas.

If you start paying attention, you’ll observe people using the word “Sorry” a lot and often when it isn’t needed.  Be grateful for your apologizing colleagues.  Each apology gives you a chance to pause, ask questions and connect.