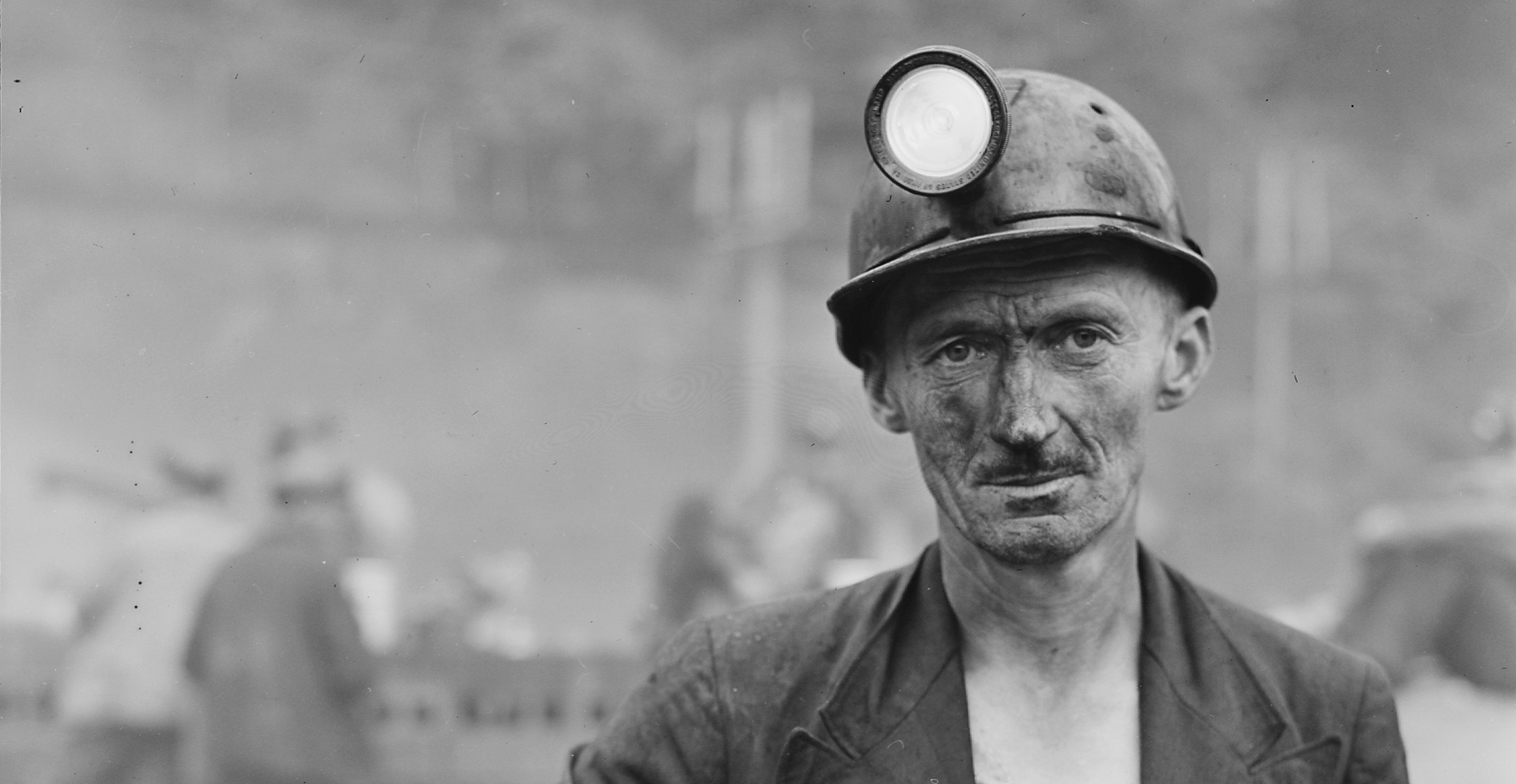 TL;DR Watch the 1 minute summary below.

The Industrial Revolution was powered by one resource.  Coal.  Coal was valuable because has a higher energy density than wood, 24 MJ/kg vs 16 MJ/kg.  That energy ran the machines that mass produced materials and products, that moved products from city to city.  People left their rural lives and flocked to towns and cities near seams of coal.

They took physically demanding jobs in the coal mines, and endured long hours in exchange for for a steady pay check.

The demand for coal was such that there was an abundance of jobs.  Being a coal miner was good financial platform for your family.

Fast forward to the 21st century.  We are at a time of incredible change.  Social networks keep us connected to friends, family and loved ones across the globe 24×7.  Information moves so quickly that when scientists, musicians, engineers share a new idea with the world, it’s built upon and improved on in days.  You have access to the entirety of human knowledge from a device that sits in the palm of your hand.  Entire industries are being rethought, and redesigned.  There is an endless library of TV, movies and music a few clicks away.  You can get any product you can think of delivered your doorstep in a day or two.  You can stay in a strangers home in Buenos Aires for the fraction of the cost of a hotel.

And what makes all of these innovations possible? Software.  The code and algorithms running on a global network of interconnected computers and in the palm of your hand.

Code is the modern coal.

And so like our ancestors of the Industrial Revolution we flock in large numbers to rich seams of technology, Cupertino, Mountain View, Seattle, Redmond, New York, London.  And like them, we work long hours in demanding conditions, chipping away at hard problems to unearth the nuggets that fuel the modern economy.  Venture Capitalists are the new banks that allow the visionaries to take their shot at changing the world.

In 250 years, the framework of our society has changed completely but as humans we have not.  Were still driven by the desire to support our families and give them a better shot at life.  And we’re willing to do dirty and demanding work to get there.