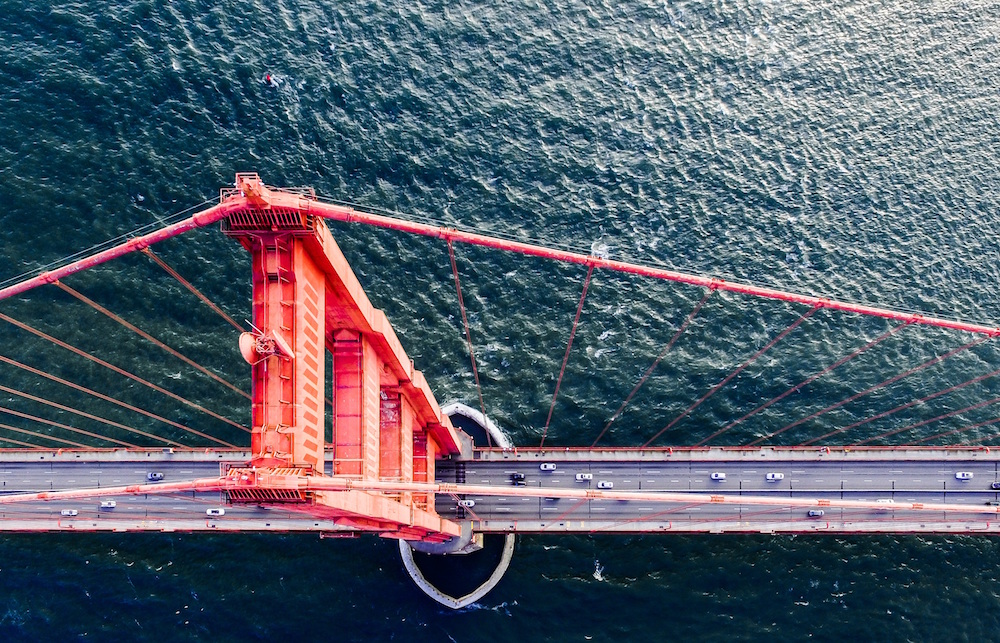 A few years back, I was helping to restructure an organization after a merger. I was put in charge of a product and engineering team, created out of my team and another engineering team. We didn’t have enough space for both teams to co-locate so, while we built out a shared space, therefore I was splitting my time between two locations.

The new engineering team’s space was filled with high-walled office cubicles that I thought were old-fashioned compared to my open bench space. To the side of the new engineering team’s space was an area where the cubicles had been cleared out and about 8 desks pushed together into a boardroom-style table. The table was strewn with odds and ends: an old computer, an Arduino board, some whiteboard markers, a roll of kitchen towel. Why the open space?

As noon rolled around on my first day, people started popping up from their desks and heading out in small groups. I was familiar with this behavior; the same thing happened in my original team. People would go out in groups, get takeout food from somewhere nearby and then come back and eat in small groups in our cafeteria.

About 15 minutes later, people started coming back to the office. It was too soon to have eaten out. Each of them carried takeout food of some sort. People who had brought lunch got up and went to the microwave to reheat their leftovers. Soon, everyone was gathering around the makeshift boardroom table. Everyone was eating lunch together. This was a ritual for the team. Every day, they sat and ate lunch together as a team. They deepened their person to person connection by talking about TV shows and geek culture, took a little break from work talk and went back refreshed and ready to take on the afternoon.

Eating a meal together is a common work ritual. It helps bonding and improves teamwork. When I was younger, I worked at a steelworks where having a meal was the way you began and ended a shift. Many army platoons eat meals together in the mess hall, again, to build teamwork.

Eating a meal together is an obvious work ritual that serves to build teamwork and trust. Not all rituals are quite so obvious, or helpful. I love to observe the rituals surrounding meetings, for example. Think about meetings at your company and when they start. Which of these statements are true?

It’s rare that more than one of these statements is true for a team. Here’s how I read these indicators.

There are lots of other things you can learn from meetings. Is there a conscious attempt to make sure everyone is heard? Or do a few voices dominate? Is there an agenda and do people stick to it? Do decisions and conclusions happen, or do meetings routinely run over time and then fizzle out? Remember, there aren’t good and bad cultures in and of themselves. It might seem like cultures where a few voices dominate meetings are bad. That is only from a particular point of view that prefers more participatory meetings. The question is whether the culture serves the business and its goals.

Inside Amazon they have a ritual for decision making meetings. They start with people reading a prepared document in silence. This is to ensure everyone has the same understanding of the issue and elegantly works around the problem with pre-reads that people are too busy to read.  It’s an unusual process and it serves Amazon well.

Work rituals break down into 3 categories :

The movie Office Space is a story about escaping the soul destroying corporate office job. During the movie, a consulting firm is introduced to assess performance of the office.  In a now-infamous scene and cultural reference point, the consultant Bill chides Peter for not correctly completing his TPS Report. The TPS report is a proxy for status reports, update e-mails of all sorts. Many companies use these rituals to mark the progress of work. The content and quality of these updates tell you a lot about what’s important in a company. Reports no-one reads that are filled with trivial updates suggest a culture that values visibility.

Meetings – discussed above – are examples of process and communication rituals. There are other types of meeting ritual that serve different needs. Team meetings help managers communicate with their teams. All-hands meetings let more senior managers pass on information, as do Ask Me Anything sessions. The purpose of these meetings is the same. The different format tells you about the culture. The all-hands meeting is top down, one way communication that is often carefully structured and organized. The Ask Me Anything is informal and employee driven.

Many technology companies have developed an interesting ritual called the Hackfest.  A Hackfest is a periodically scheduled event where engineers and their colleagues get to work on pet projects for a day or a week, to present at the end of the Hackfest. These events give people a chance to form teams and work on fun projects in a high-pressure, focused environment. They can create teamwork, they breed creativity and sometimes they create interesting new products or features.

I have what some people would consider a lax attitude to office hours. I went from University office hours (non-existent) to my own company where I took University hours with me, and I haven’t worked anywhere with rigid hours since.  My experience isn’t typical. Many companies have rigid hours, for example everyone has to be in the office by 8am every morning.  This is an example of a behavioral ritual, something that establishes useful repeated behavior in employees.

In many cases rituals serve the business. If you’re working in a call center, or a shift in a factory the goal is to make sure the customers are served and the production line keeps moving. You can’t afford to have people keep their own schedule. If you’ve got a team of engineers working on complex problems, it’s often best to let people work their optimal schedule as long as colleagues can communicate with them when they’re needed. I’ve worked with many software engineers who swear that their most productive time is from 9pm at night until 3am in the morning.

Here’s another example of a behavioral ritual centered on control. A friend was telling me about a place she worked that had layoffs every 6 months, like clockwork. Every six months, people would wonder if they’d have the purple folder or green folder on their desk when they got to work, and what it meant if they went into the purple folder or green folder room. The predictability of laying people off was an effective way to get compliance from the workforce. Making sure that there was a competition to do what management needed so that when they reviewed the list of employees every 6 months, it was more likely you’d avoid getting laid off.

Meals are an example of a social ritual.  There are many others.  Earlier in my career, in the UK, it was common to “go grab a pint” after work. It was a way of ending the day with a social connection before heading back to your family for dinner. Some teams celebrate important life milestones : like birthdays, births and marriages. In the UK version of the TV Show The Office, one of the characters, Tim, frequently pranks Gareth. Some companies have beer and wine wind downs, others table football and table tennis.

There’s another type of ritual I didn’t list above; the anti-ritual. One of the things rituals provide is a rhythm and a sense of stability and certainty. They can be comfortable and comforting. The anti-ritual is a conscious or subconscious attempt to disrupt that rhythm. Interrogators will disturb the sleep patterns of their captives and give them meals at random times to break their natural rhythms and induce stress. The stress makes it more likely the captive will give up important information.

In a business environment, common anti-rituals are changing the dates for projects or calling sudden and unexpected team meetings. If subconscious, these are signs of a reactive management culture. If conscious, an attempt to create a compliant workforce.

Automatic Of The People

What I’ve described above could be rituals or they could be events on a predictable schedule. There’s an important difference between them. A ritual is something automatic that happens without people thinking about it. You could call these mass habits. In my first example, the merged team and their shared lunch ritual, the behavior was so automatic it was like watching a herd of animals suddenly wake up and move to the watering hole. This wasn’t people saying “let’s eat lunch today”. It just happened every day without anyone thinking about it or having to organize it.

For this reason, like every aspect of culture, you can’t create a ritual. You can only nudge it into existence. For example, if you have to go round to everyone at noon and tell them to get their lunch and meet around the lunch table it’s not a ritual, it’s an event. If you repeat that behavior and it happens when you stop reminding people, it’s become a ritual. Rituals won’t take hold if they don’t serve and support the team or the business in some way. For example, one of my teams was used to eating lunch in small groups. Even if I had lunch delivered for everyone, they’d still split off into small groups.

Many culture change initiatives fall down when they try to import artifacts of another culture that are too jarring or just incompatible with the team.  For example, providing beer and ping-pong from startup culture to a workforce who have worked for 30 years in a 9 to 5, business-only work environment will probably fail.

My examples above are common cultural touchstones for teams: office hours, meal times, meetings, celebrations. Many companies have their own subtle and interesting rituals.  I heard of a startup that has a bell wired up to their sign up system so that every time a new customer signs up, the bell rings.

To read your culture, start watching the obvious rituals: meetings, meals, office hours, communication norms.  These are the common rituals of your business.  What do they tell you about what your business values and thinks is important? Once you’ve looked at the obvious rituals, you’ll start to notice the more esoteric rituals. What are they and how do they serve your team or business?

Read Part 4: Promotions Are The Key To Understanding Status