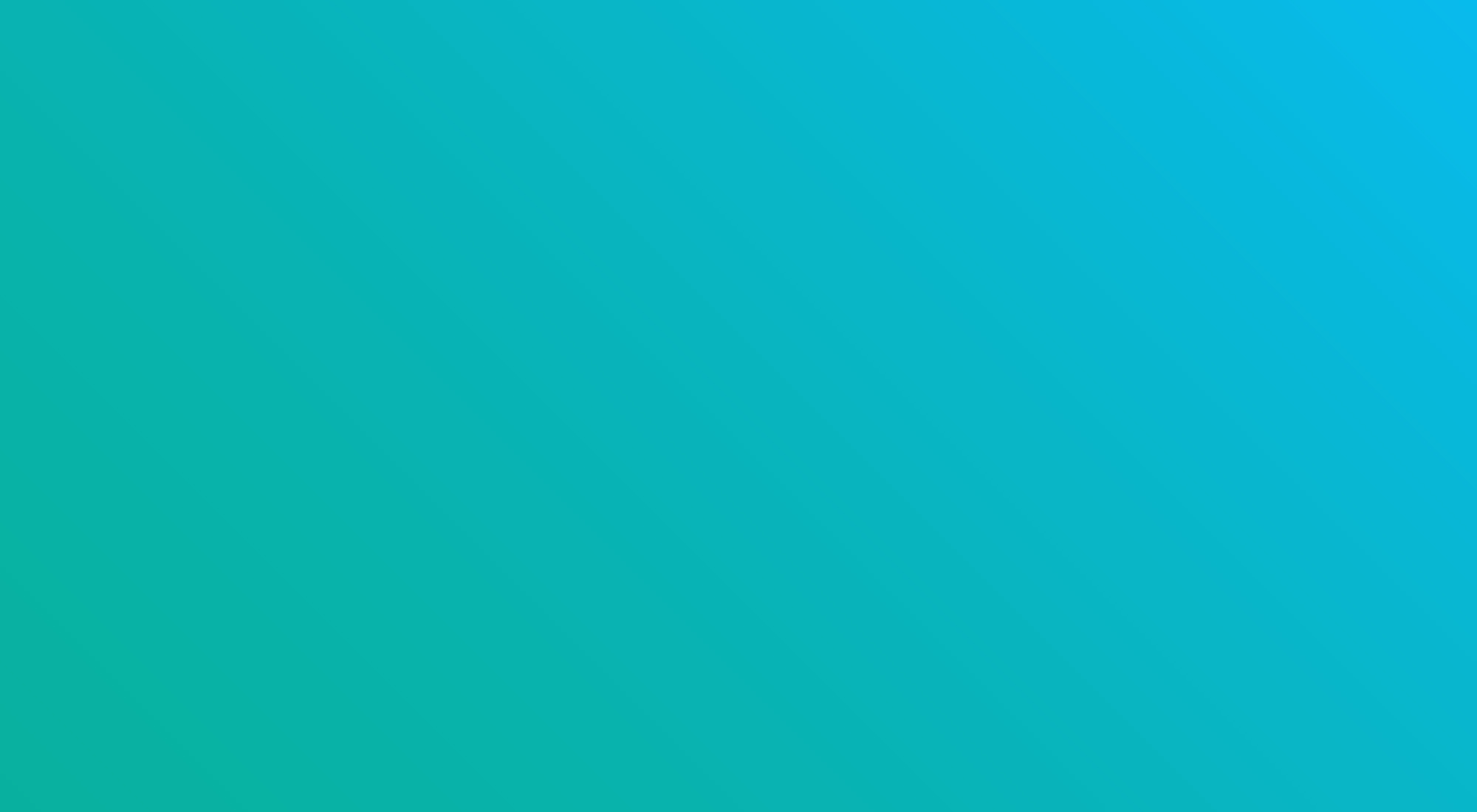 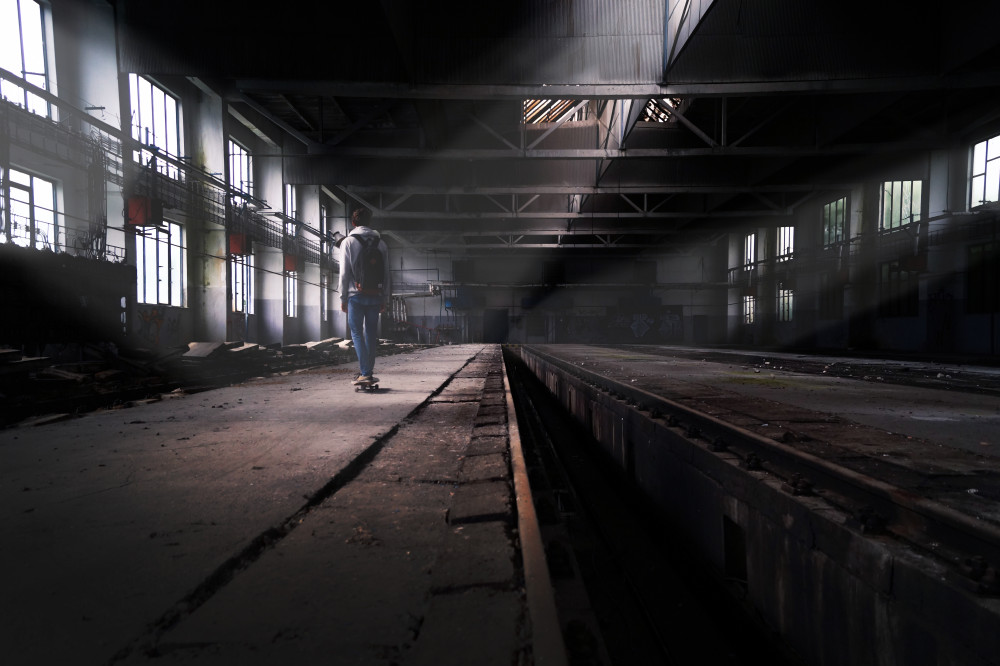 Watch the 1 minute summary below.

Paul’s company makes high end conference tables for boardrooms.  He founded the company in 1986.  He’s been running the company longer than Snapchat CEO Evan Spiegel has been alive.  We join Paul and the team on January 1st 2012 for a year in the life of a small business.  2011 has been kind.  Paul has a comfortable amount of cash on hand and starts the year with optimism.  Boss Life follows the ebb and flow of the business through to Dec 31st 2012, all told from Paul’s perspective.

2
0
1
2
Each chapter of Boss Life covers a month of 2012. Paul uses the amount of cash at the start of the month as a marker to help us understand how things are going.  We’re able to experience the volatility of a small business every step of the way.  Paul’s optimism at the start of the year quickly turns to despair when several months go by with poor sales.  He calculates how many days he can afford to run the shop for.  The first few times he does this he has a few weeks.  Then he’s down to days.  Fortune smiles, a couple of orders come in and hope is back.  Then things plateau and we’re back to despair.  He’s nearly gone out of business several times over the years.  Even a full order book doesn’t mean safety.  Through his writing, I really experienced the uncertainty he deals with every day.  The book is a rollercoaster.

“Everything I do is boring but important”

Every decision matters.  Paul can’t afford to step back from the minutiae of day-to-day business operations.  He reviews engineering designs and make improvements.  He’s a salesman. He’s an accountant.  He’s the marketing department.  This isn’t a management failing, it’s a necessity.  He sums up his role as a CEO brilliantly. “Everything I do is boring but important”.

I don’t envy him.  Decisions that are easy in a big company are life and death for Paul.  Should he fly someone out to a customer site to inspect a table damaged during transit, or just refund them their money?  Shipping the table back and refinishing it will cost more than he earned.  On the other hand, the customer is promising more work.  It’s a gamble with real consequences.

Boss Life is a remarkably frank account written with humility and honesty.  In that respect it’s like Onward by Howard Schultz of Starbucks, or Creativity Inc by Ed Catmull of Pixar.  For example, one of Paul’s senior employees is uncommunicative and passively disrespectful.  Why doesn’t Paul tackle this problem?  He doesn’t like confrontation and he’s delighted when another employee, Will, asks for a raise.  Now he can promote Will above his troublesome employee, and make him Will’s problem.  These are the stories you don’t hear in many CEO tales.

This book was a welcome jolt out of my comfortable world of high tech startups and large corporations.  There are more Paul Downs’ out there than Howard Schultz’s or Tony Hsiehs and we rarely hear from them.  As he endures miserable times early in the story, I wondered why he sticks with it.  Later he explains that he’s running a business with a purpose.  His business help his employees succeed and prosper.  It is a noble goal.  Even so, when things take a bad turn it’s Paul who takes the pay-cut.  There’s no $10M payoff for Paul if he runs the company badly.  Purpose is everything.

Boss Life doesn’t teach a new model of leadership.  It doesn’t paint a picture of a superhuman leadership or daring feats of management brilliance.  This won’t change the way you manage, but it will give you some perspective.   It’s a frank and honest account of one man trying to make ends meet on behalf of the business.  Through the journey Paul remains humble and honest.  He’s making it up as he goes along and he’s making it up as he goes along and he wants you to know it.   In that respect, Boss Life is closer to reality for most of us and a great reminder that you don’t have to be a superstar CEO, manager or engineer to make a difference.

Being a small company CEO is hard, unglamorous work.  If you’re considering starting your own small business, Boss Life is a must read.  If this book doesn’t put you off, nothing will.  Good luck!

Boss Life – Surviving My Own Small Business by Paul Downs is available from Amazon and other retailers.