Does your success for your business require belief in Santa Claus? 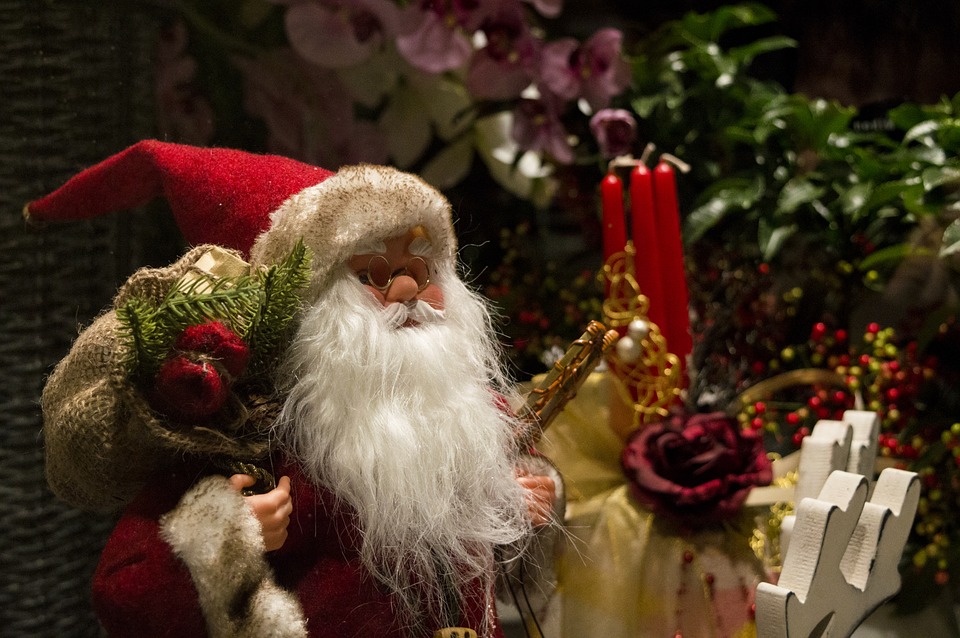 I was listening to Andy Williams’ song ‘Happy Holidays’ recently. Here’s an excerpt :

When you’re a kid, Santa Claus feels very real. There are pictures of him everywhere. You can go sit on his lap at a mall or department store. He’s a feature of many holiday songs. Adults encourage you to be well behaved to ensure you remain in his favor. You write a letter to him and presents show up on Christmas day. You leave out milk and cookies to ensure he is well fed as he does his rounds. He is real.

As adults, Santa is a charming fairy tale and we know he isn’t real. Even so, there is a certain solidity to the myth. We can imagine what Santa looks like. We can tell a story about him. If asked, we will tell children he is real. And many parents spend December actively participating in the story.

Work delusions are extremely dangerous because they waste time. They waste money. They result in blame and finger pointing. They erode morale and energy. Collective delusions don’t invite criticism or someone calling attention to them because there is safety in numbers.

How can you tell whether you or your team are simply being pessimistic, or are in fact waking up to a delusion? Apply the 4 step Santa Claus test.

If the answers to the first three questions are “Yes”, that’s a strong sign. If you quietly raise your suspicions and people tell you that “you just don’t want it bad enough” or try to convince you that magic is possible and real, you are dealing with a collective delusion.

Collective delusion cannot co-exist with transparency and rigor. As a manager it’s important to build that into your team. If people know it’s OK to speak up and ALSO know that they’ll be held to a high standard for backing up their argument, you have the chance of avoiding the delusion.

If you find yourself in a situation where you observe collective delusion around you and you’ve worked through the Santa Claus test, no-one is going to thank you for pressing the point. Instead, think about what will need to happen once the delusion is discovered. Because at some point one thing or enough things will happen that everyone starts to wake up. So rather than be the person who says “I told you so”, try being the person who says “here’s where we go from here”.

What delusions have you encountered in your work? What was the outcome?