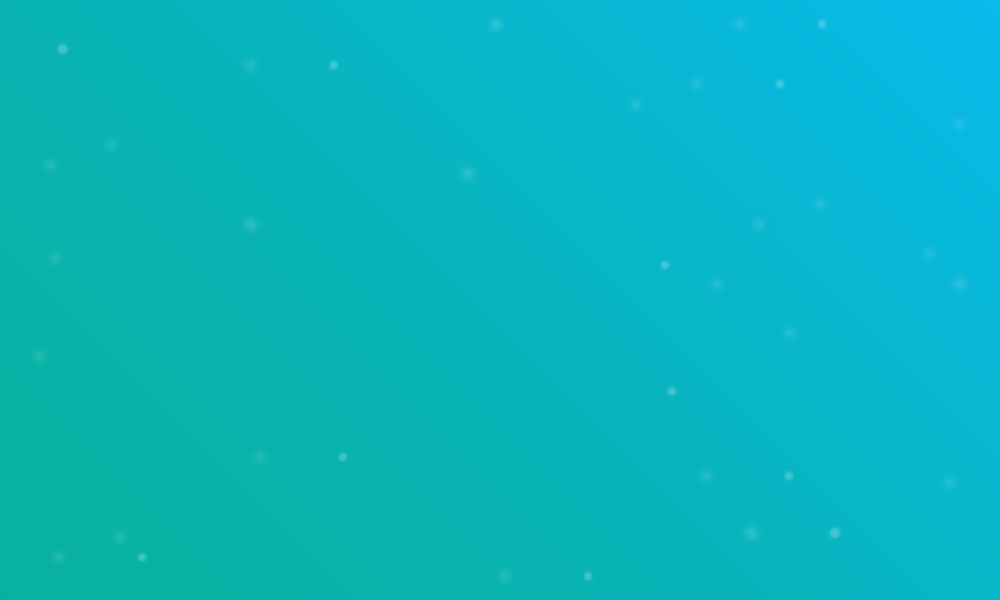 Story About Anonymous Is A Guide To Self Management 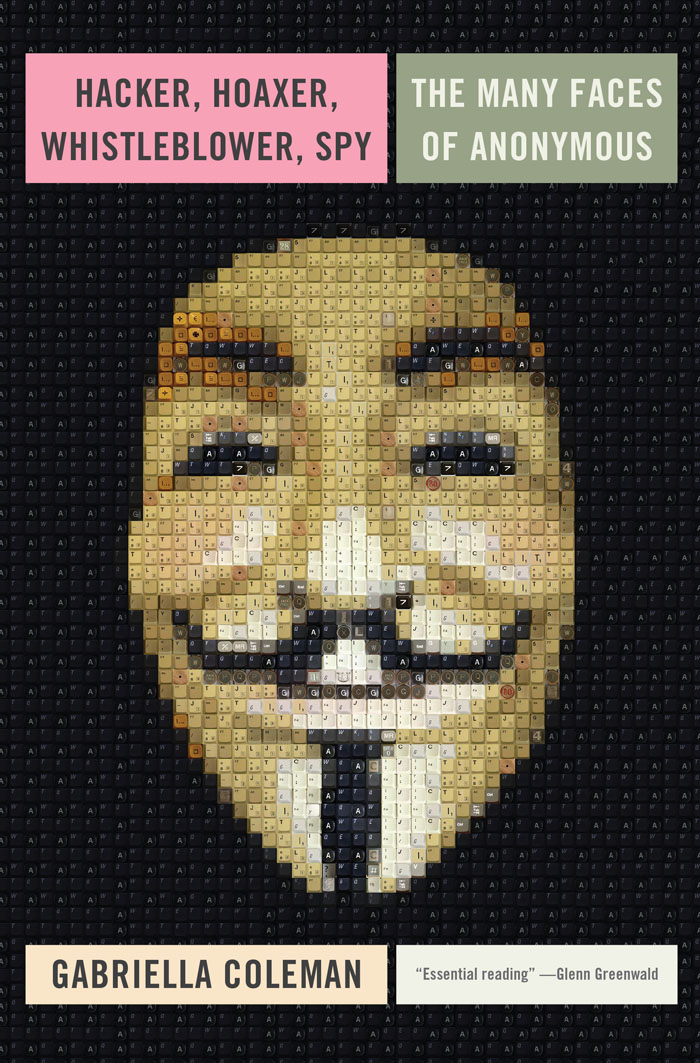 At some point between 2008 and now, you probably became aware of a group of computer hackers going by the name Anonymous. What you think they are, and whether they’re a force of good or bad, is a very personal view. What’s remarkable, though, is that you’ve heard of them. Hacking crews – in computing – have existed since the MIT Model Railway club, chronicled by Stephen Levy in Hackers. Hacking crews have occasionally drifted into the public consciousness, for example when L0pht testified about the state of internet security before congress in 1998. But no group has attracted the same level of attention over time as Anonymous. What sets them apart?

Gabriella Coleman trained as an anthropologist and holds the Wolfe Chair in Scientific and Technological Literacy at McGill University. In 2008 she turned her anthropologist’s eye to Anonymous and spent 6 years living with the group in IRC, their digital habitat. Her journey takes her from Anonymous’s roots as a group of trolls, creating mayhem in forums “for the Lulz” through their crossover into mainstream with campaigns against Scientology and involvement in the Arab Spring, to the arrest of several members thanks to information from insider-turned-informant, Sabu.

Powerful organizations and secret societies are fascinating topics. From the popularity of books like the DaVinci Code to Inside The Googleplex to celebrity biographies, insider stories sell by satisfying our curiosity: what would it be like to be like them and to have their power and influence? How did they get there? I started this book with the same curiosity. Who are these crusaders hiding behind a Guy Fawkes mask?

The book is structured as a chronology of noteworthy Anonymous activities between 2008 and 2014, almost like a series of reviews of Anonymous’ “hit albums”. Gabriella tells the story using a combination of sources: first party interviews, example chat logs from IRC and external media, e.g. news portrayal. The IRC chat logs are particularly powerful in bringing the tone of discourse, the chaotic conversations and the characters in them to life. Her first party interviews and commentary on the people challenge the notion that Anonymous are a bunch of middle-class, nerdy white kids in America acting out.

With each major Anonymous event, the author helps us understand the external Why: what is going on in society, why is this event important at this time? And also the internal Why, where is Anonymous in its development and growth that helps get the group to participate in that activity, at that time. As time goes on we see their motivation change from pure comedy when pranking Scientology, to championing Internet freedom by DDOSing sites withholding payment from Wikileaks, to creating moral outrage in the Stebeunville rape case.

As the book goes on, Gabriella starts to wrestle with her own involvement in the group. She is balancing her life as a professor and educator with the demands of a 24×7, always-on, ever-changing group of hackers. Some of the personalities she meets along the way become friends, and the group comes to think of her as a spokesperson of sorts for the group, an outsider who really gets them. When many prominent members of the group are arrested for their activities in the UK and the US in 2014, it becomes the natural jumping off point for the author and the story.

I started the book with a curiosity about the people behind the mask but given my interest in how organizations work, my enjoyment came from learning how the group gets things done. Anonymous is a truly decentralized organization without leaders. No-one gets paid. The group doesn’t have a bank account or any resources other than those that they bring with them. And yet they’ve been able to command significant media attention, drive discussion in the news media, governments and most importantly online media. They have made meaningful change in the world.

Self management is an organizational template where employees make a commitment to an organization and are responsible for organizing their own work and relationships within the context of the mission. My big a-ha moment from this book came when I realized that Anonymous are an example of self-management in action. As a group, they have a collection of capabilities and skills: hacking, doxing, DDOSing, videography, writing compelling messaging. Culturally, they embrace fierce debate and discussion, which they use to decide where to bring their capabilities to bear. Fame- and status-seekers are quickly exposed. If you participate, you do it for a purpose. The mission is more important than the reward. And the stakes are high, as participants risk being — and have been — arrested for their participation.

Anonymous’s cultural roots in trolling give them the freedom to break conventions, and sometimes laws, in service of their cause. Nobody owns Anonymous or directs decisions. Groups of people interested in a particular capability, cause or activity naturally group together in an IRC channel, get their work done and then disband.

Coleman’s book isn’t remarkable for being an account of a group of people coming together and self-managing toward a cause. We saw that in Zuccotti Park with the Occupy movement and you can find that story anywhere a group of people works together to overturn a local council decision, or a team collaborates to build a breakthrough technology. From supporting protesters during the Arab Spring and Occupy movements, to bringing attention to Steubenville and Wikileaks, Anonymous have been there. This is a remarkable story because it’s about how one group of people can self-organize and accomplish goals around many different causes and initiatives under a single umbrella, without leaders calling the shots. And for me it was a great reminder that an organization with a purpose, a strong culture and a willingness to fiercely debate can accomplish remarkable things.