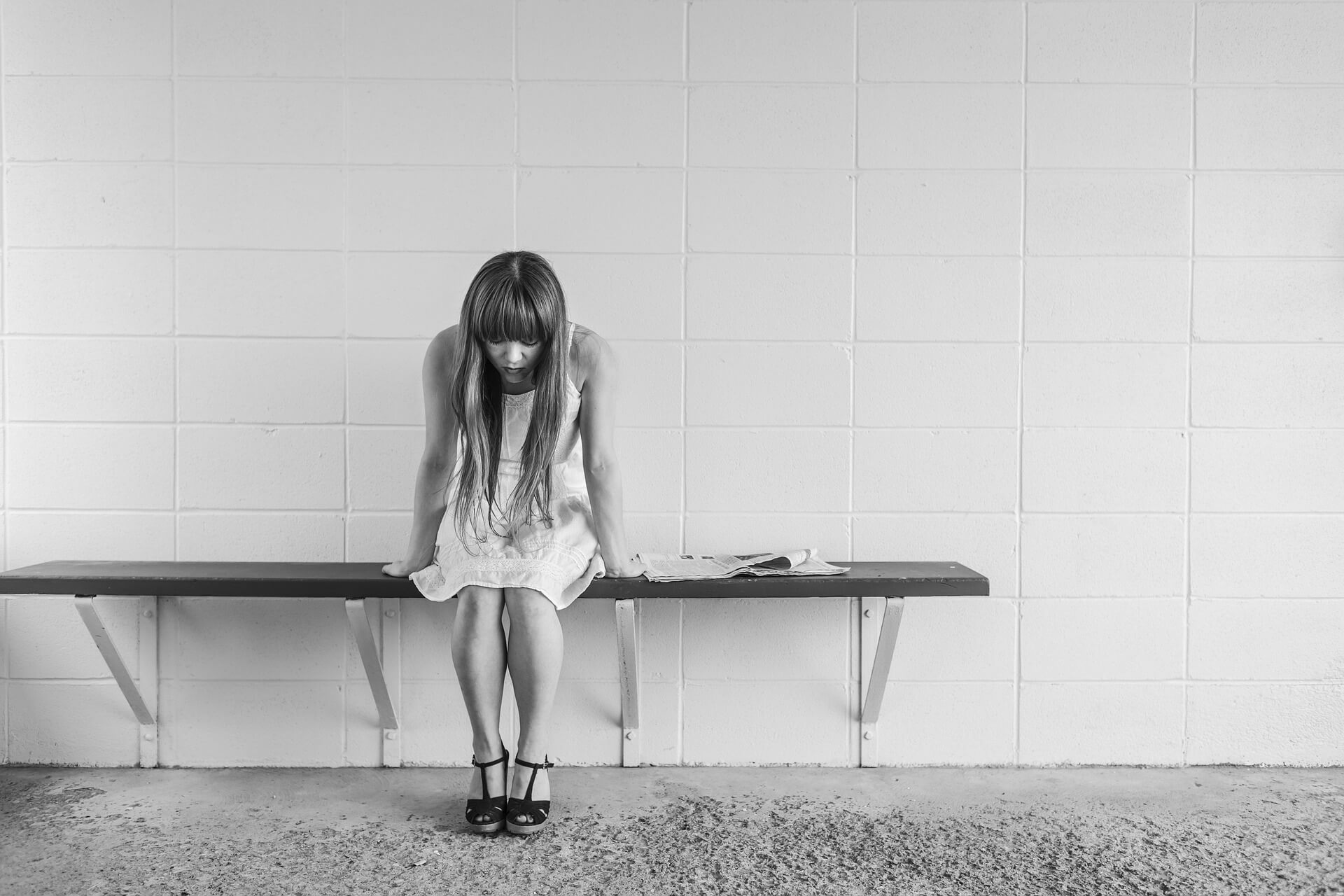 I recently posed the question “Should a manager fire, tolerate or help difficult employees?”.  The article picked through the different ways that employees learn problem behaviors; from their current workplace, from previous workplaces, from life in general.  I included a fourth topic but left it unexplored because it’s very different in nature to the other ways people underperform.  Some employees battle mental illness that can, and often does, affect their work.

John Nash was a brilliant mathematician who struggled with his mental health.  Suffering from a mental illness, paranoid schizophrenia, he spent much of the ‘60s and ‘70s lost in his delusions.  He was difficult to work with and despite his struggle, he made some incredibly important contributions to mathematics and game theory.  This is the “brilliant but difficult” archetype I’ve mentioned in a couple of articles.

Like a physical illness, a mental illness can be short term, or long term.  Treatments may work or they may not.  The symptoms may be severe or they may be mild.  I like the way this article explains mental health and mental illness.

Medical research continues into mental illness, both understanding the nature of the illness and ways to manage it effectively.

What is clear is that mental illness isn’t a choice, and recovery isn’t as simple as wanting to recover badly enough, or taking a tablet.

Depression, including bipolar depression, and anxiety are the most common mental health problems you will encounter in work.  Depression affects nearly 15 million people in the US alone, that’s 1 in every 11 of your team mates.  Mental, behavioral and emotional disorders together affect more than 40 million adults in the US according to the National Institute of Mental Health.  Few employees disclose mental illness for fear of reprisal although it’s worth noting that depression is considered a disability under the Americans with Disabilities Act.  Where I live in Washington State employees can use the Washington Family Leave Act (FLA) to receive treatment for mental illness.

Mental illnesses can be debilitating for the employee and are extremely tough on teammates.  I have a good friend who has battled depression for her entire adult life.  Bouts of depression come on suddenly and make it difficult for her to get out of bed, let alone complete work.  These unplanned absences put extra pressure on her team mates to cover her workload.  I have another friend with bipolar depression who is able to make incredible contributions to his team, accomplishing herculean feats.  He spends the rest of his time struggling to summon up enough effort to get through a day.  All the while smiling to colleagues who have no idea how much effort it takes.

Mental illness is the most difficult problem for a manager to address, primarily because sufferers prefer not to disclose the illness for fear of reprisals or simply being misunderstood.

So what can a manager do to support an employee with a mental illness?  Avoid stigmatizing “weakness” and setting an expectation that problems have no place in the workplace.  Embrace and celebrate different work styles and make it clear that diverse approaches are welcome. Focus on building relationships with your all employees based on trust and kindness.  That relationship creates a space where your employees may choose to disclose mental illnesses they have.

If they disclose mental illness to you, recognize the courage it takes to share that, and thank them for choosing to share it with you.  Don’t tell your employee that “you’re sorry” or that “it must be difficult”.  They already know this.  Take time to educate yourself about that particular mental illness and ask your employee to explain to you how it affects their work.  Then work with your employee to create reasonable accommodations to support them.

I believe that almost every employee wants to do a good job and make a meaningful contribution to their employer.  People with mental health problems want more than anything to be able to live a life unencumbered by their mental health issues.  A life many people would call “normal”.  With your help and support, they will make an important contribution to your team.  As you demonstrate your commitment to support each and every team member, you create emotional safety that leads to a highly functioning, tolerant team with engaged employees and excellent team work.  That’s a pretty nice payoff.

4
Where to learn more

The Silent Superheroes podcast tells the stories of real people living and working with mental illness.  In each episode, you’ll get to know them, the condition/s they manage and hear the frustrations and challenges they face every day.