Lily And My Empathy Breakthrough 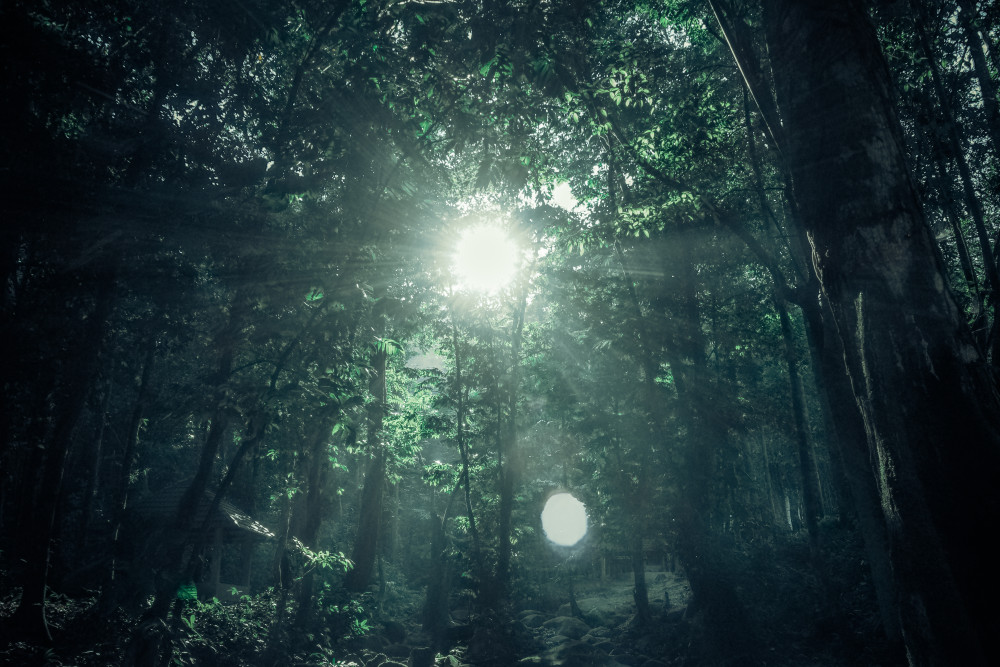 Last week I published an article about the importance of a manager cultivating and showing empathy.  I send out articles in my weekly newsletter first.  You can subscribe here if you’d like.  I often include the backstory behind my articles in the newsletter – the story behind the story, if you will.

In last week’s newsletter, I made a comment about my own journey toward empathy:

“Earlier in my management career I was, I can now admit, a bit of an ass.  I was 100% focused on “getting things done” and anything in the way of that got swept aside.  I didn’t have time for people who had “problems”.  Problems slow you down and have no place in work, I thought.”

Within hours of the newsletter going out, I received a reply from Lily who had worked for me while I was at Microsoft :

“I never thought you were even a little bit of an ass when you were my manager!   You were a truly excellent manager. Just wanted to make sure you knew that.”

Occasionally life brings you little gifts.  Lily wasn’t aware of, and I had forgotten, her role in developing empathy.  Here’s the story:

When Lily and I worked together she was a recent graduate and I was in charge of a small product management team working on Internet Explorer.  Saying you worked on Internet Explorer to the web development community was like saying “Hi, I invented polio”. It never made you popular.  As a result, the Internet Explorer team was under a lot of pressure outside and inside the company.

Internet Explorer’s problem was that it broke web pages.  We were putting a lot of effort into ensuring popular web pages worked in the new version of Internet explorer.  Lily was running this program.  Concerned at our progress, a VP called a review meeting, the kind that lives in Microsoft lore, when your goal is to come through with arms and legs still attached.  Lily was diligent and detail-oriented.  She’d been driving her program and the results were looking good.  I was ready to present the update the following day.  We’d put the finishing touches on the slides and numbers and gone home for the night.

Then I got a phone call.  Caller ID said it was Lily.

She didn’t know at that point whether the error was in our favor or not.  Either way, I knew I wouldn’t representing the truth in our presentation.  I was angry and upset, and thoughts were racing through my head:

In a split second, my brain had self-criticized, blamed someone else, turned things into a catastrophe and then lashed out.  Maybe your brain doesn’t work like this.  Mine did.

And then, for just a fraction of a second another voice entered my head.

“Those things may or may not true.  Is acting on any of those thoughts going to help the situation?  Is it possible that there’s a better outcome here by not shouting and screaming?”

Lily had worked incredibly hard on this project.  She was incredibly diligent, in fact, without her diligence I doubt we would have caught the error.  She had showed incredible courage to own up to it.

Lily came round. My wife cooked us dinner. We worked through it.  In all honesty, I can’t remember what the error was or how it affected the outcome.  For all the potential catastrophes my mind had created, it was an insignificant moment in my journey, something I’d forgotten until Lily reminded me of it all these years later.

But what started that day was a snowball.  That little voice of sanity that had crept into my angry, blaming thoughts had shown me that empathy was OK and it actually worked.  The next time I panicked about messing something up, the voice of sanity was a little louder.  It got louder each time until it became the dominant voice, quieting the angry and blaming thoughts that used to lead.

As I said in my article, empathy is not a dirty word for a manager.  It’s the ability to put yourself in someone else’s shoes and ask “is blaming, shouting, criticizing actually going to help?”.  Empathy doesn’t come from saying to yourself, “I’m going to be empathetic today”.  It’s experiential.  It’s something you experiment with that gets more comfortable over time.  You just need to start.

Watch the 1 minute TL;DR below